Tyler The Creator Comes Out Of The Closet 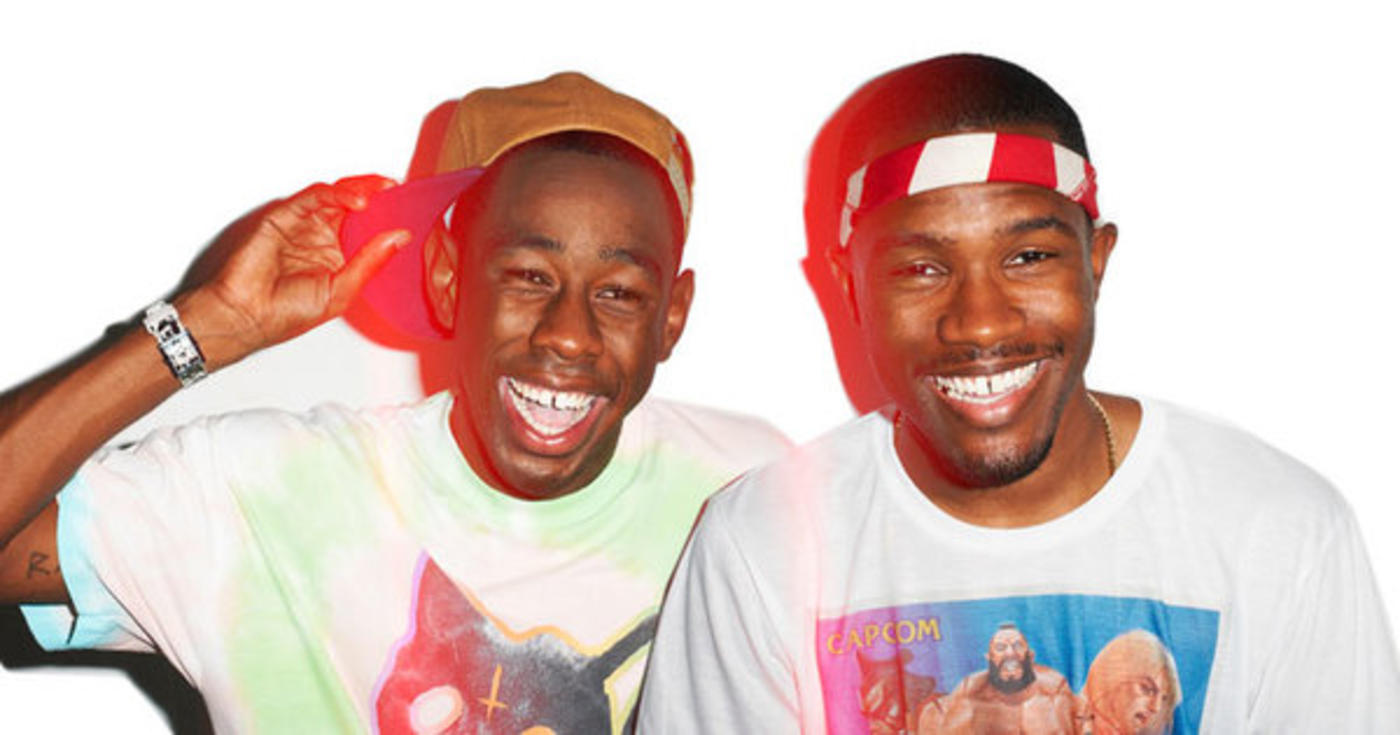 We've been waiting for you Tyler.

Rapper Tyler the Creator’s new album, Scum F**k Flower Boy, has leaked online ahead of its July 21 release date, and the lyrics to several songs has sparked speculation that he’s coming out as gay.

The most interesting takeaway from the leak is the album’s lyrics, which can be interpreted as Tyler coming out. As well as pointing out the album’s name itself perhaps being indicative of this, Twitter users highlighted bars such as, “I been kissing white boys since 2004″ on “I Ain’t Got Time,” and the album’s seventh track “Garden Shed,” featuring Estelle, where Tyler raps, “That was real love I was in, Ain’t no reason to pretend” before spitting “All my friends was lost / They couldn’t read the signs / I didn’t want to talk / I tell ’em my location and they ain’t want to walk” later on in the song.

Despite always being one to joke around and poke fun at himself, Tyler’s been playing around with his sexuality for years, with a Tweet back in 2015 seemingly affirming these notions.

Tyler has been creating controversy for years with his lyrics. He used the word “faggot” and its variants 213 times on his debut album and was blasted by GLAAD for homophobic and misogynistic lyrics.

Tyler also told MTV News, in response to the controversy: “Well, I have gay fans and they don’t really take it offensive, so I don’t know. If it offends you, it offends you…If you call me a n—a, I really don’t care, but that’s just me, personally. Some people might take it the other way; I personally don’t give a sh–.”

He later told Arsenio Hall that the word “faggot” is only offensive if you choose to be offended:

”That’s just a word, you can take the power out of that word. The way that I see things, it’s you chose to be offended if you care more about stuff like that. And that might sound very ignorant, but if you’re a black person and someone calls you the n-word and you get offended, maybe you might be. But if I know that I’m not a n-word…I’m not gonna get offended because I know that I’m not that. Frank is gay and I use that word all the time. He doesn’t care because he knows me. He knows when I say that word I’m not thinking of someone’s sexual orientation. It’s just another word that has no meaning.”

In 2015, Tyler began selling a t-shirt on his website under his ‘Golf Wang’ fashion label intended to make a statement against homophobia by appropriating a white supremacist symbol and coloring it with a rainbow.

He penned a lengthy explanation on his Tumblr about the shirt:

It was a period in time where all i wanted to do was read about different dictators across the world. The way that one man could control so many brains always intrigued me. This opened a door to a lot of things, one of them being the Nazi regime during the 40s. Soaking my brain with as much info as i could on the subject, i pondered to myself if there was anyone still pushing this Nazi propaganda during these days? That is when i came across Neo-Nazis, The Ku Klux Klan and The White Nationalist Community. To make it simple, its just a group of Caucasians who take pride in being white. Nothing wrong with that correct? But the weird thing is that its primarily supported by White Supremacist organizations.( KKK, Aryan Nation, Etc) Now it doesn’t take a rocket scientist to know that these guys aren’t fans of Blacks, Gays, Asians or anything else that doesn’t fit in “white” box.

Now having the thought process that i have, i asked myself some questions: What if a black guy wore this logo on a shirt? Would he be promoting self hate? Would he be taking the power out of a shape? What if a gay guy wore this on a shirt? Would he promoting Homophobia? Then BAM! I Had it. Throw a little rainbow in the logo ( i still wonder, who was the guy that said a rainbow is the gay symbol? thats another article stay tuned) and take a photo with a white guy in it and we have an amazing photo. The thing that tops it off is the homo erotic tone of the hand holding, which to some degree HAS to piss off the guys who takes this logo serious. This made the photo even more important to me, because it was me playing with the idea of taking the power out of something so stupid. Or maybe my whole idea on this is stupid. Who knows, but why not try it out?

Also, ever since my career started, ive been labeled as a homophobe, simply because of my use of the word faggot. Again, trying to take the power out of something, I WAS NEVER REFERRING TO SOMEONES SEXUAL PREFERENCE WHEN USING THAT WORD. I mean, i’m legit one of the least homophobic guys to walk this earth but, most people just read the surface. But maybe someone will see this photo and say “ hey, he’s just mocking gays” or “ this has a negative undertone to it, he is still pushing this homophobic whatever the f–k it is”. What ever it is, i just wanted to give you guys some background info on the design before you purchase the shirt. You should know what you are wearing. be safe, love. RACISM F–KING SUCKS golfwang.com

NOT POSSIBLE, WE'RE BOTH GAY https://t.co/xoCXLyThPv 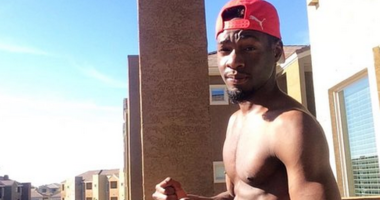 Former Gay Escort From Backpage Talks Life After The Shutdown 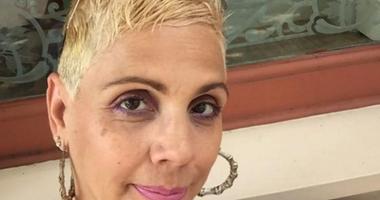 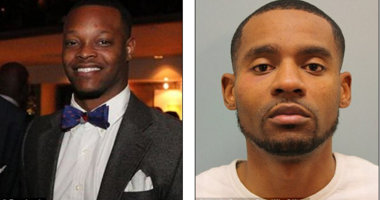 PHD Student Who Beat The Odds Killed By Boyfriend After Argument