That Time I Got Food Poisoning At The Delta in DC 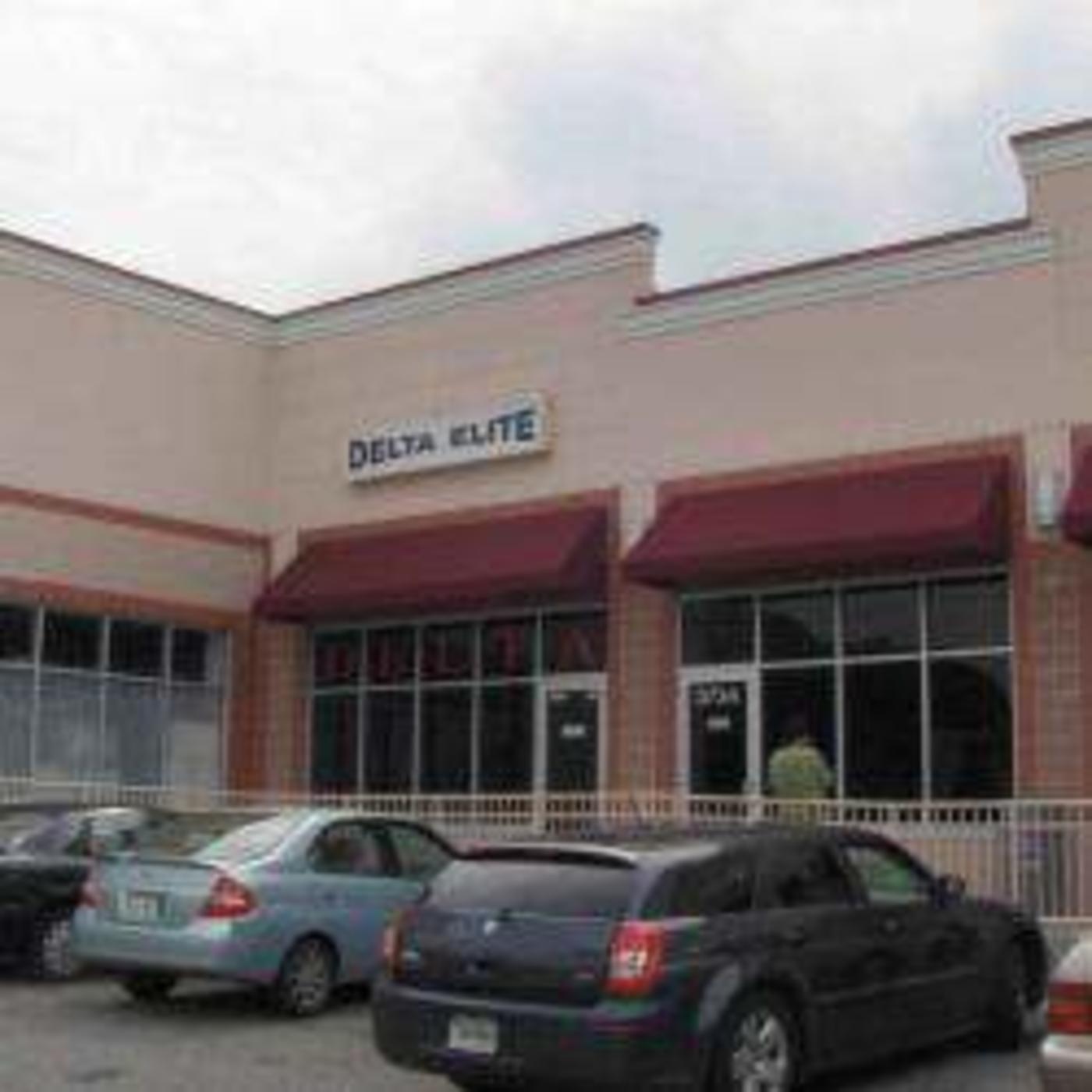 Picture it. Washington DC, 2004...maybe...but It's New Years Eve. Even though it's negative 20 degrees outside its 120 degrees inside the club because its the Delta and the Delta was the size of a New York City efficiency apartment.

On Any Given Saturday night the Delta was the place to be if you wanted to hear hip hop music and house music and it was where all the boys were. Muscles, tank tops, timbs, and fitted caps was like the unofficial dress code. The old heads partied there but it was definitely more for the younger crowd the older guys all went to the Mill.

The club is packed. My Bois and I are in the building. We've been drinking since the early afternoon. The cover was 5 or 10 dollars to get in. So we had enough money to keep drinking. I'm looking good getting looks and glances but I am paying these guys no mind because my boyfriend is coming to pick me up so we can bring in the new year with a bang, literally.

The night couldn't get any better. There's just one problem. We haven't eaten all day and have consumed enough alcohol to put down a horse. But what's this! The club is offering a free buffet! Sadly we didn't get there before all the meatballs and wings were gone but there was potato salad and deviled eggs left. (Bad Sign # 1).

My friends and I are looking at this potato salad hungry broke drunk and hot, a horrible combination. Now Momma had always said you should never eat anybody's potato salad deviled eggs that you didn't see them make. But as we all know alcohol impairs judgement and hunger will make you do some crazy things.

So we eat the potato salad and deviled eggs, in fact we ate all of them. we ate what was left. Remember when I said that it was 120 degrees inside the club that was not a joke. Anyone who has ever stepped foot inside the Delta and partied in the basement knows that it is literally a sauna. It could be the middle of winter like it was and it would still be hot as fuck in that basement.

So we have eaten potato salad and deviled eggs that has been baking it in the basement and go back to dancing.

The Delta didn't close until 5 in the morning so that stuff stewed in our stomachs for hours until my dude came and picked us up. I feeling queezy and praying to the gay sex gods he wasnt gonna ask me to bottom in the next 48 hours because uh uh.

The outcome would have probably been better if I had bottomed.

My dude has just got the car as a birthday gift to himself. Brand new drove it off the lot. It still had that new car smell.

We get in and he's looking at us and says. "You guys look like shit"

I'm like baby you might need to pull over I'm not feeling that well. My friends nod in agreement.

He looks at me and says you and your friends can not throw up in my brand new car I'm going to be very pissed.

Before I can signal to him to pull over, it started.

We did to his car what those women did to the bathroom in Bridesmaids. There was vomit everywhere. And it was Non-Stop. He attempted to pull over at one point but then he was just like fuck it and kept driving.

I have to give credit where credit is due because I would have went slam the fuck off but he kept calm and drove us all home and made sure were ok.

He dropped me off back at my house and all I could say was I'm sorry about your car. He said it was all good. He told me to get some rest and he would check on me in the morning. I'm thinking he is never going to call me again, ever.

But he did. He called me the next day to tell me that my friends and I were not the only ones to get sick from the food we ate that night. We were all apart of this yahoo email group (remember those). Apparently a bunch of folks got sick. The question on everyone's mind was why would you all eat food from the club that have been sitting out in that heat. Answer: Alcohol.

So my friends and I pitched in and got his car detailed but I could never ever eat potato salad and ride in his car again.

In memory of The Delta Elite Club. It served the Washington DC LGBT community for over 37 years and was THE SPOT on a Saturday night. 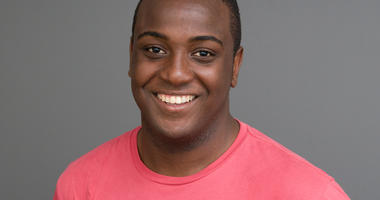 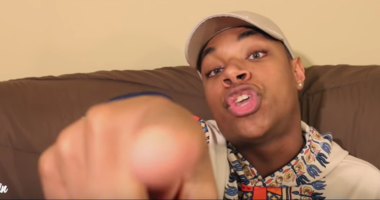 Tre Melvin Has A Message For Homophobic Black Men 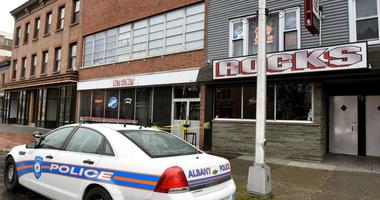