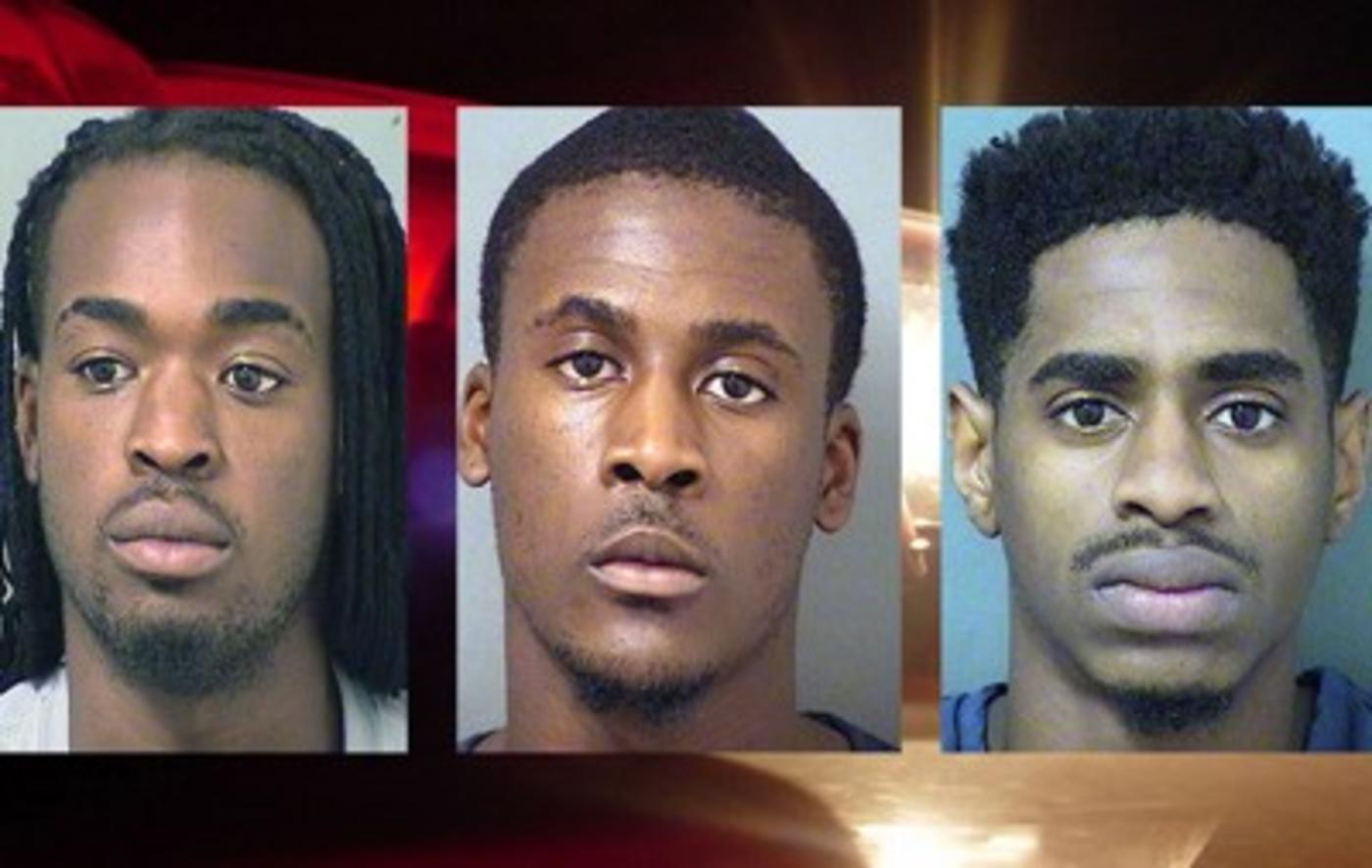 BOYNTON BEACH - Two men were recently robbed at knifepoint on separate occasions after they visited the Boynton Beach residence of another man they both met on a dating app, according to an arrest report.

Vadol Marquise Reed, 22, is facing charges of robbery with a firearm and kidnapping in both cases, police said.

Two other men were arrested, but it was unclear early Thursday whether they are facing charges in both cases. Rundy Robertson, 19, of Palm Springs and Devin Bowie, 20, of suburban Jupiter face charges of armed robbery and false imprisonment.

Reed on Thursday morning was ordered held without bond to have no contact with either the victims or his two co-defendents. His mother told Judge Dina Keever-Agrama that Reed is in mental-health treatment.

Robertson and Bowie also were ordered held without bond and to have no contact with the victims or each other.

Their charges are punishable by life in prison.

On March 29, a 47-year-old man began talking with a man he thought was named “Diego Santana” on Grindr, a gay dating website. Santana turned out to be Reed, who told the man they could meet at his Boynton Beach home and get coffee nearby.

Once at the home on the 400 block of Northeast 10th Avenue, just west of Federal Highway, Reed told the man to come inside so he could change before they left, according to the report. The man told police he sat on the bed while he thought Reed was changing, but was then greeted by two men. One of the men held a pipe and a knife, according to police.

The victim said two men pair yelled him to give them money and to remove his clothing. As he sat on the bed in his underwear and an undershirt, the men searched through his car and took his belongings, including his cellphone, Ray-Ban sunglasses, a charm necklace and his clothing, police said.

At some point one of the men took his wallet and shot a photo of his driver’s license, according to the report. The man told police that Reed took his house key and said that if he went to police, he’d come to his house and kill him.

He said the group finally let him go after they realized they weren’t getting anything else from him.

In the second case, a man told officers he began chatting on March 31 with Reed on Grindr. On Saturday, Reed invited the man over to his home, the same address he told the other man to meet him.

While the victim was in the company of Reed, two masked men entered the room where they were sitting, the report said. One man held a knife and the second a metal pole. Reed allegedly pulled out a handgun and told the victim to relinquish everything of value.

With a knife to his throat, the robbers forced the victim to drive to his home where they stole numerous items, including his dog, Coco, the report said.

The victim was allegedly forced to drive the men back to the residence in Boynton Beach and was told not to report the incident or they would return to kill him.

Scared of retribution, the victim told Boynton Beach police he did not report the robbery to law enforcement but instead published an alert on an LGBT Facebook page, the report said.

The victim then received a message from another man who said he was also robbed at the Boynton home.

“The other male stated that he also did not report the incident because he was scared; however, the two together felt like they needed to do something or others would fall victim,” a Boynton officer wrote in the report.

Coco has since been returned to the victim, police said.

Police believe that Reed and the two other men are also responsible for at least two other robberies of men they met on Grindr, police said. 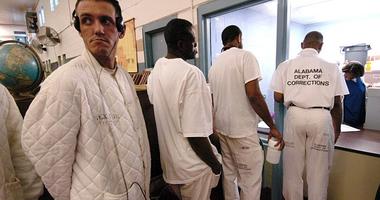 Number of New HIV Infections Dropping In US Prisons 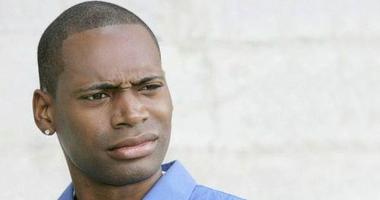 "Yo I'm Not With That Gay Sh*t" First of All, You're Not Even Cute 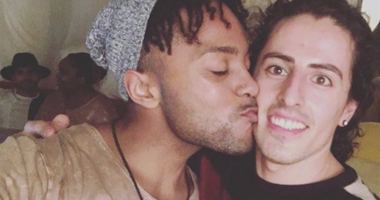