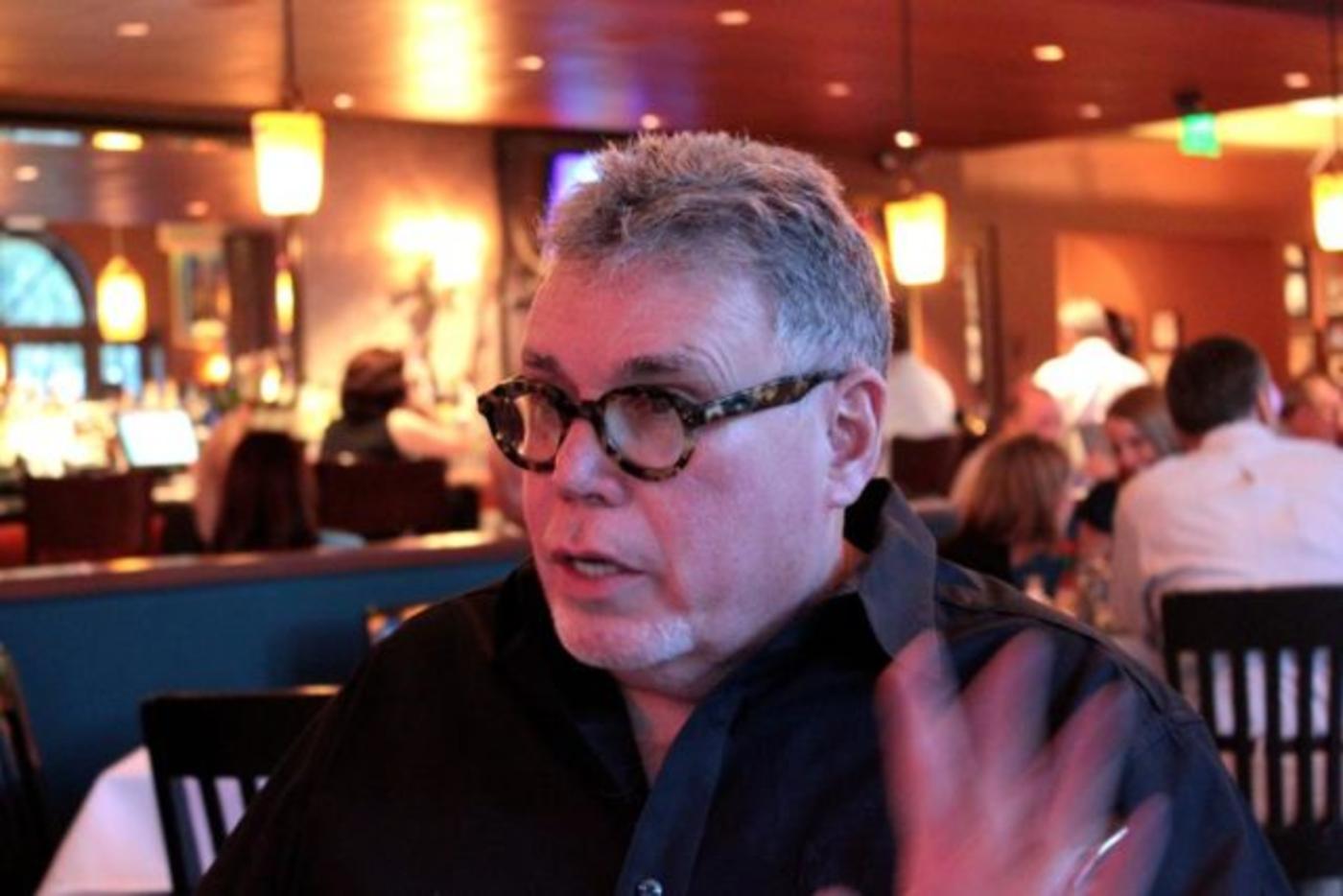 Shoutout To Ashton P Woods For Covering This Story:

FBar owner Irwin Palchick is in hot water after an audio recording of him calling members of the African American community the N-Word surfaced on social media.

The recording posted to YouTube Friday evening is only seven seconds long. News of the recording was first reported by AshtonPWoods.com, Woods is the co-founder and lead organizer for BLM’s Houston chapter.

“N****” You can hear the male voice say.  “I said N**** before he hit me in the face.” There are no other voices heard on the recording. There are no indications where the recording was made or how old or new it is.

Palchick initally took to social media denying the audio is of him. “Absolutely not me,” Palchick commented. “I embrace all,” a second comment said. He later admitted that the voice heard was indeed him. “But it was after I had been assaulted on or around Easter Sunday.” Palchick explains he was in his office with a small group of people, and the recording does not reflect the full conversation; was altered and taken out of context to make him appear racist.

I had a meeting with Irwin Palchick and Jon Humphries from Houston Splash at Irwin's restaurant Jimmy Chew Asian Kitchen on Westheimer.

I attended this meeting because everyone deserves a chance to have their side heard and that is exactly what happened. I sat and listened to Irwin speak and what struck me about the conversation is that he felt that it was COMPLETELY okay to say "nigger" in front of me and Jon.

He explained that what he said was in the "heat of the moment," that he was hit across the face and had a "bloody nose." As he explained this, he heavily emphasized that it was in the privacy of his office and implied strongly that he should be able to say what he wants as long as it is not in a public setting.

The release of the YouTube recording has been met with mixed reaction in the community.

“Everyone knows there are certain things NO one should EVER say. Anger shouldn’t make you say something so deeply rooted in racism,” a person wrote on the article. “It says a lot about someone who’s first choice of words would be such a word. This word shouldn’t flow out of someone’s mouth with ease. Racism is a choice.”

Another viewpoint came in the form of support. “I’ve been known Irwin Palchick for 30 year’s plus. Racist would never be a word I could use to describe him,” one supporter on Facebook said.

This isn't the first time a gay club owner has been accused of being racist.  Just last week Rebar in New York was accused of Discriminating against patrons of color and last year a video surfaced of Philly ICandy Owner Darryl DePiano Saying the N-Word.

We won't hold our breath to see if our white gay and lesbians join us in the boycott of his establishment and no an apology is not enough. 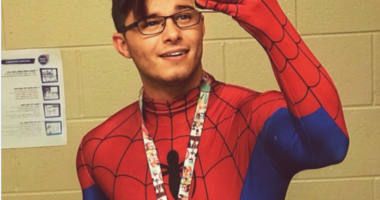 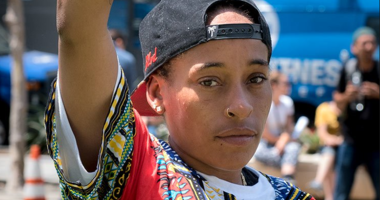 Even In Liberal California Blacks and Gays Still Face Discrimination 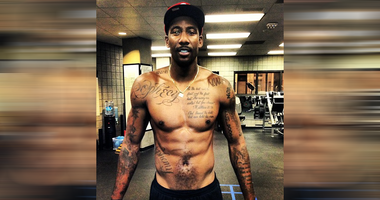 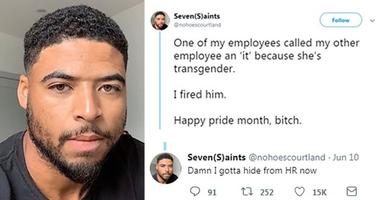 This Boss Fired A Man For Calling Trans Employee "It" 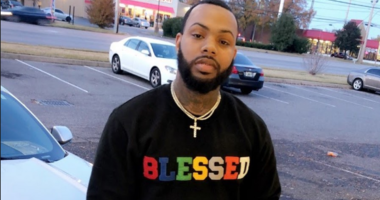