Oprah: Gay Marriage May Strengthen The Institution Of Marriage 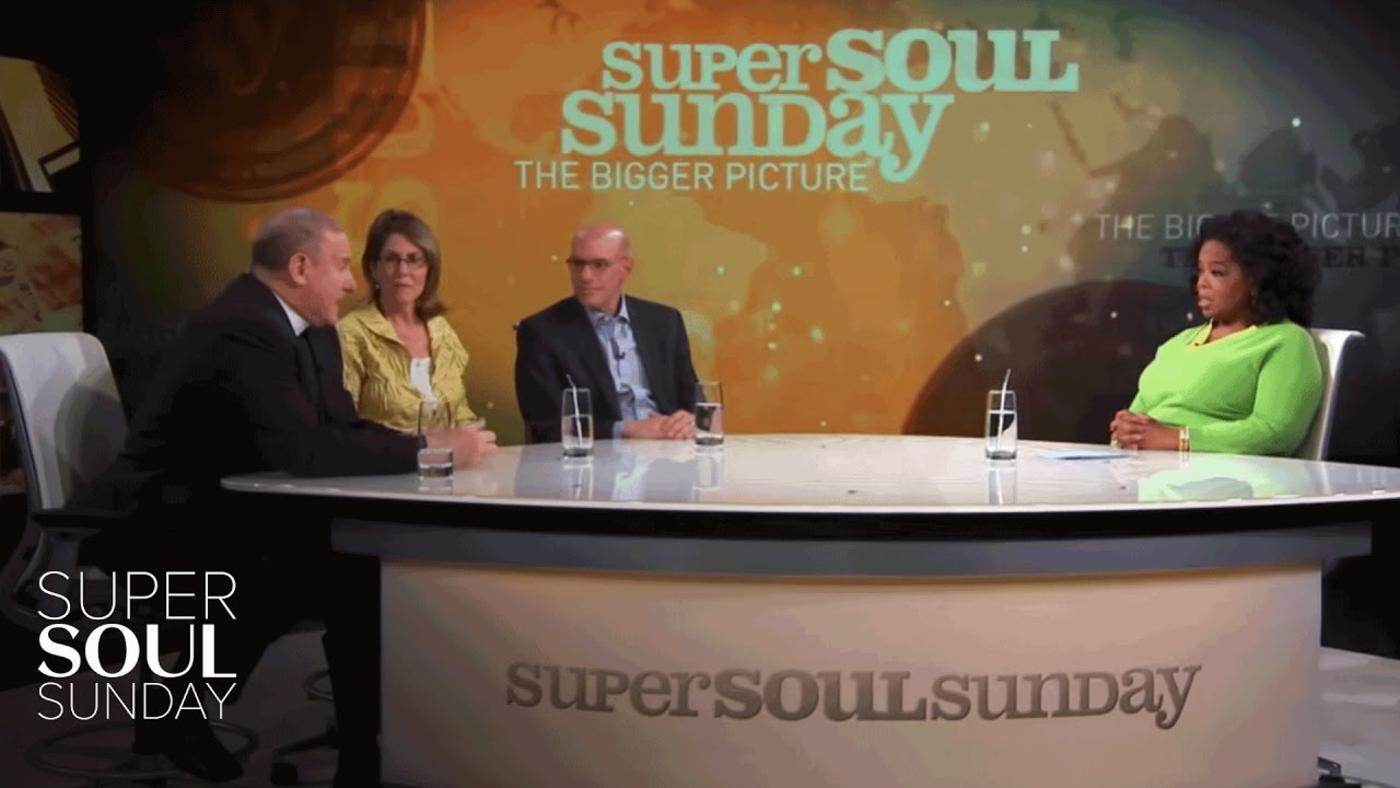 Oprah is rarely wrong about these types of things.  In this clip from “Super Soul Sunday,” Oprah and a panel of thought leaders — Rev. Ed Bacon, author Elizabeth Lesser and author Mark Nepo — take on the topic of gay marriage and get to the heart of the issue: Is same-sex marriage a threat to the institution of traditional marriage?

Absolutely not, says Rev. Bacon. As someone who has officiated many gay and straight marriages, the pastor says that there is only one effect legalized gay marriage will have on the institution. “It’s going to be enriched,” he states. “I’ve never had a straight couple come to me and say, ‘My marriage is in trouble because of a gay couple living next door.’”

At his church, All Saints Episcopal Church, Rev. Bacon also sees gay and straight couples sit side-by-side, creating a valuable learning opportunity among the parishioners. “One of my leaders said, ‘Where you stand on this issue depends on where you sit on Sunday morning,’” Rev. Bacon says. “What he was saying was, he and his wife were sitting next to a gay couple. They’re worshiping together and their marriage is being enriched by this gay couple. So, exposure is one of the answers.”

Adds Elizabeth, “And the institution of marriage is already in trouble, long before gays were getting married.”

“Maybe the gay people can help it,” says Oprah.

“I think they can!” Elizabeth responds. 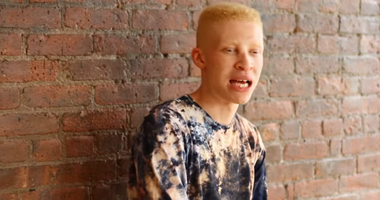 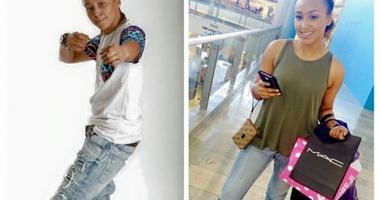