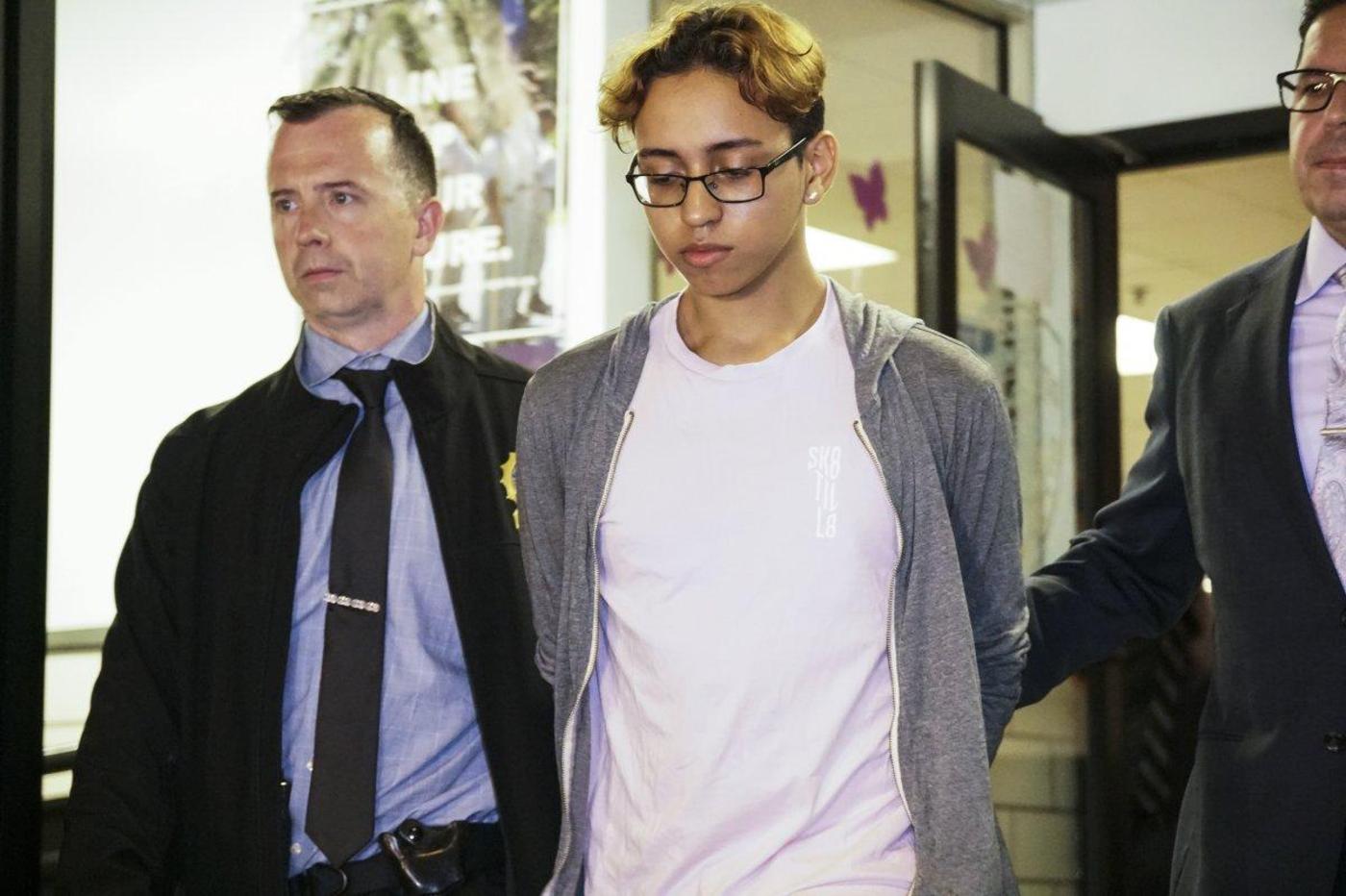 A Bronx teen accused of fatally stabbing a bullying classmate was tormented with homophobic and racist slurs until he finally exploded, according to family friends.

The bullying and abuse heaped upon Abel Cedeno, 18, was previously reported to officials at his Bronx high school without any response, said friend Savannah Hornbeck as accused killer Abel Cedeno awaited arraignment.

“The kids were calling him a f----t, calling him a s--c,” said Hornbeck, 34. “After it had been reported numerous times and there was no reaction from the school, Abel felt (there was) no other way out.”

Cedeno was arrested Wednesday for the murder of 15-year-old Matthew McCree and the stabbing of a second youth as horrified students in their history class watched helplessly.

It was the first slaying inside a city school since February 1993.

A second Cedeno family friend, Iris Couvertier, said she spoke with Abel inside the 48th Precinct after his arrest.

“Those two kids in the class, they hit him,” she said. “He said that they hit him in the face. He said it’s because he’s gay or bisexual.”

As cops led Cedeno out of the precinct late Wednesday, the suspect — wearing a pink T-shirt, a gray hoodie and a pensive stare — silently mouthed the word “yes” when asked if he was bullied.

Laboy remained in critical but stable condition at St. Barnabas Hospital in the Bronx. McCree was pronounced dead at the same hospital — where his mother was working at the time of the attacks, according to her husband.

McCree and Laboy were breaking pencils and tossing the broken pieces at Cedeno’s head before the accused killer attacked his tormentors, police said.

Cedeno lunged at McCree with his stainless steel switchblade, stabbing and slashing the victim’s chest and torso, police said.

According to police sources, Cedeno never said a word to cops about why he was targeted by McCree, Laboy and other classmates since school began Sept. 7.

“He never went into specifics,” said one NYPD source. “If family and word on the street are saying that he was gay, there may be some truth to that.”

Cedeno’s move from the classroom to the courtroom came after authorities installed metal detectors early Thursday at the Urban Assembly School for Wildlife Conservation in East Tremont.

Mayor de Blasio and Schools Chancellor Carmen Farina were on hand to welcome students back into the troubled school less than 24 hours after the stabbing spattered blood across a fifth-floor classroom. 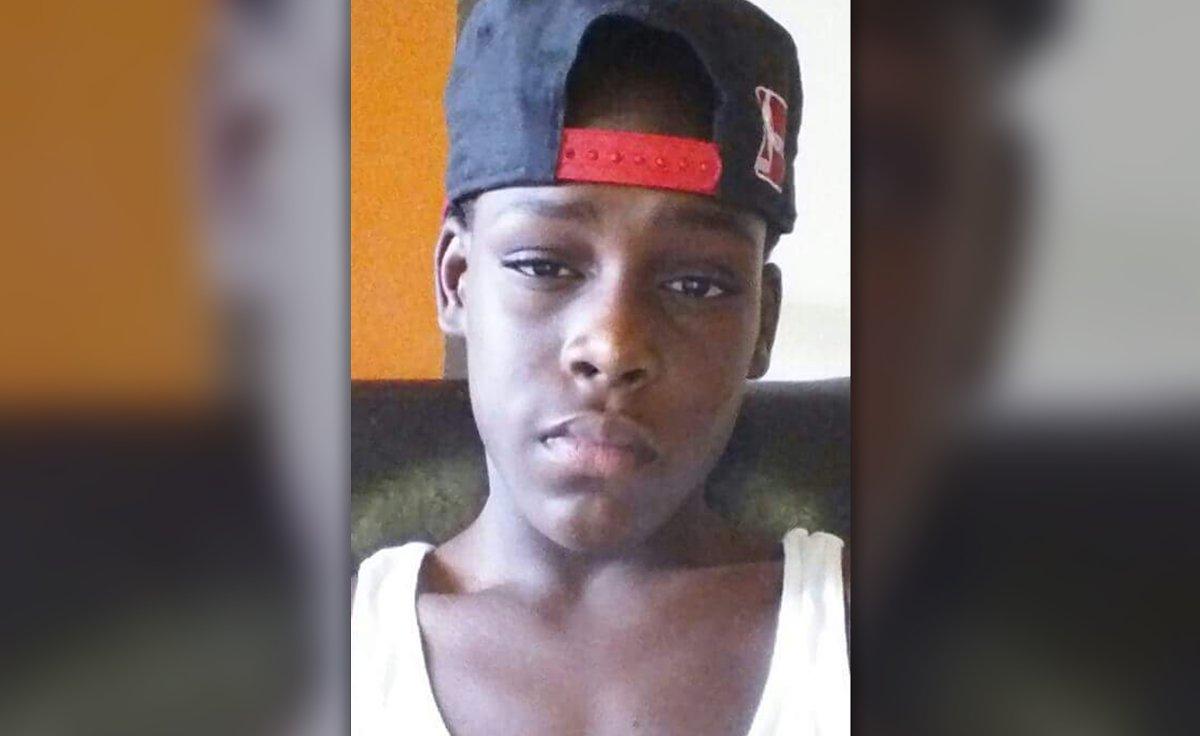 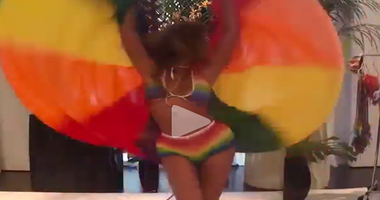 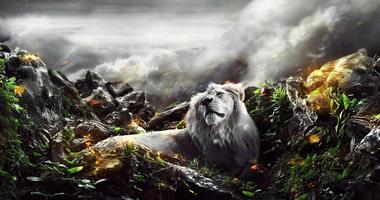 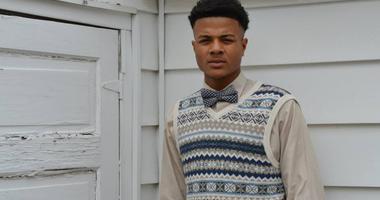