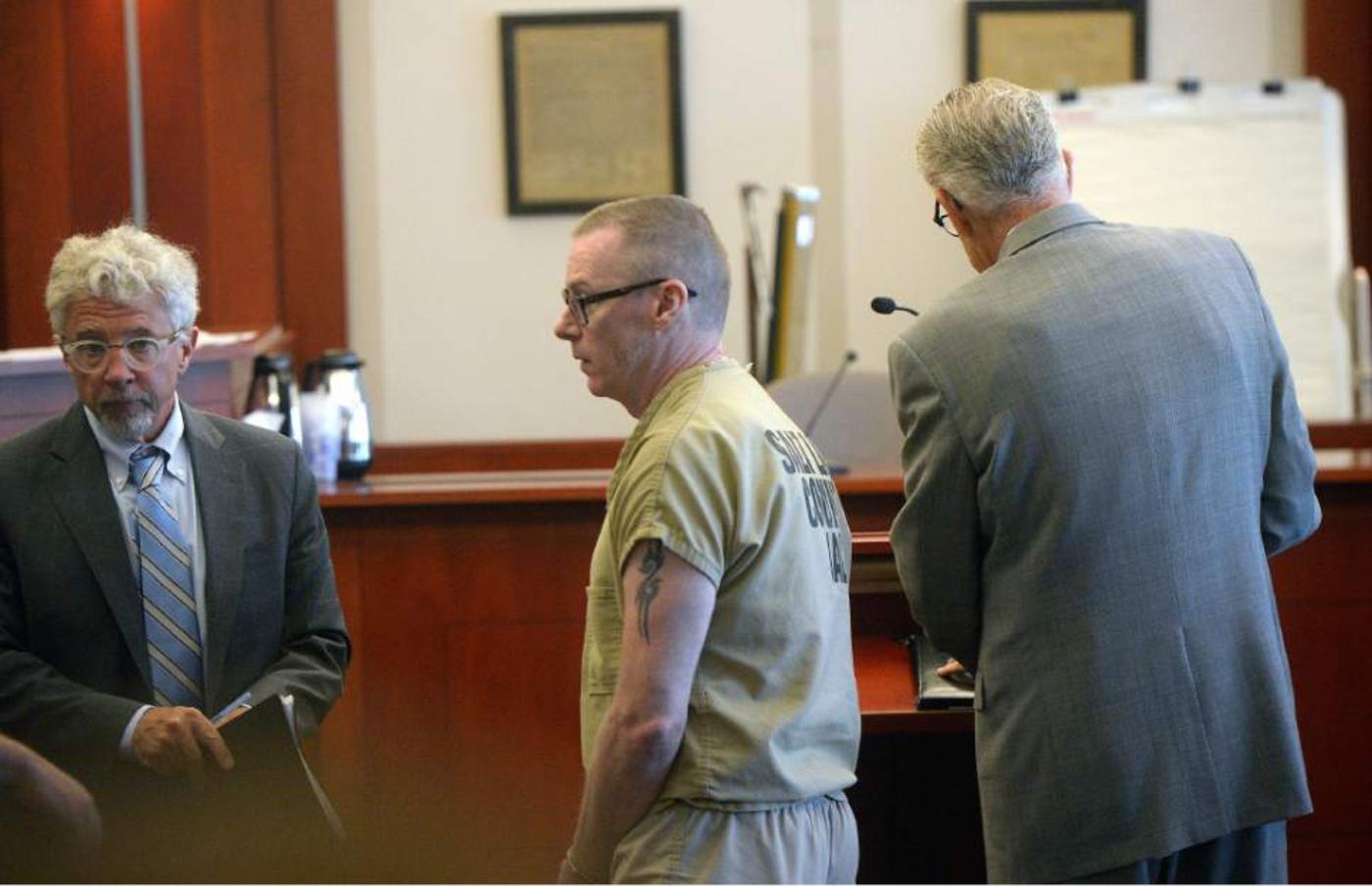 In a Salt Lake City courtroom Tuesday, Craig Crawford admitted that he trapped his estranged husband, well-known restaurateur John Williams, inside his home and then set it ablaze last year.

As those who knew Williams cried in the courtroom gallery, Crawford pleaded guilty to first-degree felony counts of aggravated murder and aggravated arson. He was insistent on pleading guilty, defense attorney Jim Bradshaw said after the hearing, so he could accept responsibility and allow Williams' family to move forward.

"He has extreme remorse for the horrific act that he committed," Bradshaw said. "He wants to give closure to the family that he hurt so badly and to the community."

With those guilty pleas, several of those who were close to Williams said after the hearing that it does help them gain closure.

"I'm just so happy," sobbed Patty Lignell, who said she was close to Williams and was his housekeeper for two decades.

In exchange for Crawford's guilty pleas, prosecutors agreed to not seek the death penalty. At his sentencing hearing, a judge will decide whether Crawford, 48, will serve life in prison with or without the possibility of parole. An attorney for Williams' family members told the judge Tuesday they will ask that Crawford never be released.

A sentencing date is expected to be set during a court hearing Friday.

Crawford was accused of setting the couple's Capitol Hill home on fire May 22, 2016, shortly after Williams, 72, filed for divorce and unsuccessfully sought a restraining order. The couple had been together for about 20 years.

Williams was a well-known LGBT pioneer in Utah who owned the popular Market Street Grill and other restaurants.

Charges indicate that Williams, who was in the process of evicting Crawford from the home, located near 600 North and East Capitol Street (200 East), had expressed fear of Crawford and had filled out a petition for a protective order May 21.

Additionally, friends and family of Williams told police that Crawford had said multiple times in the past that "he would be rich" once Williams died, and that Crawford had expressed a desire to set the home on fire, or said he wished the home would burn down, charges state.

Fire crews who responded to the early-morning blaze heard Williams cry for help from a bedroom on the fourth floor, according to charging documents.

However, firefighters were not able to reach the man because the staircase between the third and fourth floor was fully engulfed in flames and had collapsed.

A fire investigator later determined that there was "growth and development" of the fire from the second floor of the home's foyer leading to the stairway to the upper levels, charges state.

A neighbor called 911 at about 1:20 a.m. on May 22 to report that Williams' house was on fire, according to charging documents. That neighbor later told police that shortly after she got off the phone with dispatchers, Crawford came to her home and calmly told her that he wanted to show her something in his kitchen. The neighbor then watched Crawford walk back toward the burning home.

Some juveniles told police that they drove to Williams' home after seeing smoke and flames and noticed a man, who matched Crawford's description, using a hose to spray water on some trees and plants — but he did not direct any water toward the burning house, charges state.

By the time fire crews arrived, Crawford was no longer near the home, court records state. Firefighters eventually broke through a fourth-floor window to try to reach Williams, but he had already died.

Court records show Williams filed for divorce May 4, including a motion two days later requesting a temporary restraining order against Crawford. Crawford then filed a temporary protective order against Williams, which was denied May 13, according to court documents.

Williams' attorney told police that he also filled out a petition for a protective order against Crawford on May 21, charges state.

The attorney told police he was helping Williams evict Crawford and that Williams had posted a five-day eviction notice on his home May 20 at about 5 p.m.

Williams had been a partner in Gastronomy Inc., a business that owns Market Street Grill, the New Yorker and other restaurants and property in the Salt Lake City area. Gastronomy spokesman John Becker has said that Williams had been retired from day-to-day operations for several years, but he had previously directed the company's property acquisitions for at least 40 years. 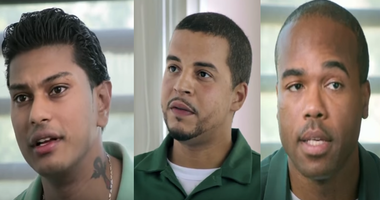 How To Avoid Rape In Prison: Documentary Highlights Sexual Abuse In The Prison System 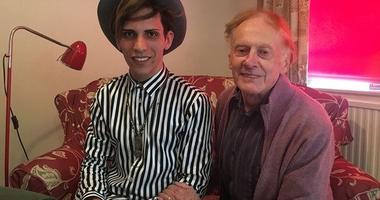