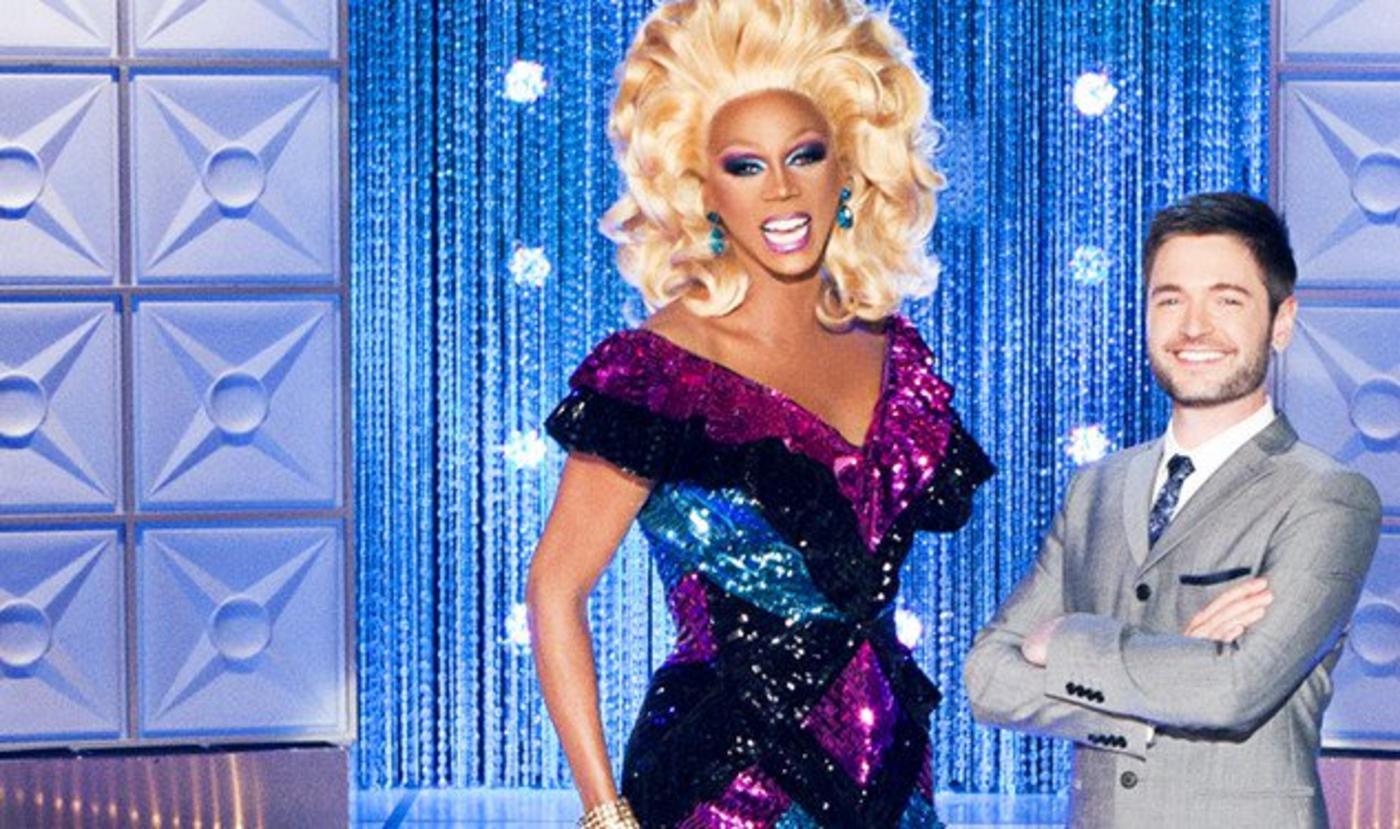 A few posts later, Piane gets even more specific: ‘RuPaul’s Drag Race has bastardized drag. I’d like to think it started with the best intentions but RuPaul and World of Wonder have ruined a sacred art form. … They caved, they compromised.’

What set off this latest series of posts?

Piane claims RuPaul is not returning his texts while he struggled to make ends meet and was ‘ostracized’ by his community.

Piane wrote that the Emmy winner ‘has the shocking nerve to tweet about having compassion. That is hypocrisy. The ultimate mental illness.’

After more than a dozen posts, Piane finally admits: ‘I am the idiot. I apologize.’

This is the latest in a series of periodic social media outbursts by Piane.

Last November, Piane had called RuPaul the ‘N’ word in a post.

RuPaul responded by tweeting to his followers: ‘If you only knew how fragile your own mental health is, you wouldn’t be so cavalier. Show some compassion. Please.’

Piane had also previously accused Bill and Hillary Clinton and President Barack Obama of being murderers and called Michelle Obama ‘an idiot.’

He’s also maligned Ellen DeGeneres and Portia de Rossi, claimed to have had sex with various straight people and described what kind of sex acts he likes to participate in.

It all began last fall when Piane faced criticism from fans after saying he would support Donald Trump over Hillary Clinton. He said he ended up voting for Jill Stein. 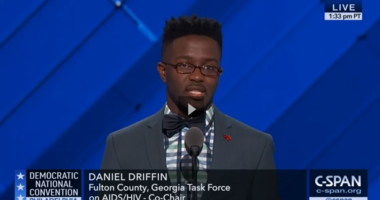 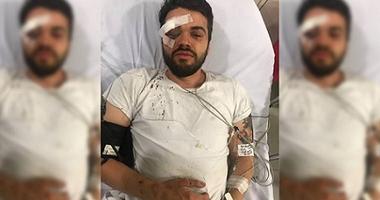 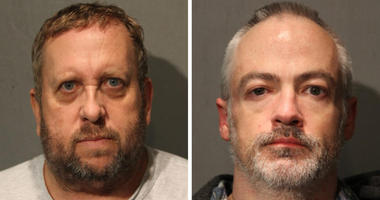