The Effects Coke, Tina, Weed and Alcohol Have On Penis Size and Performance 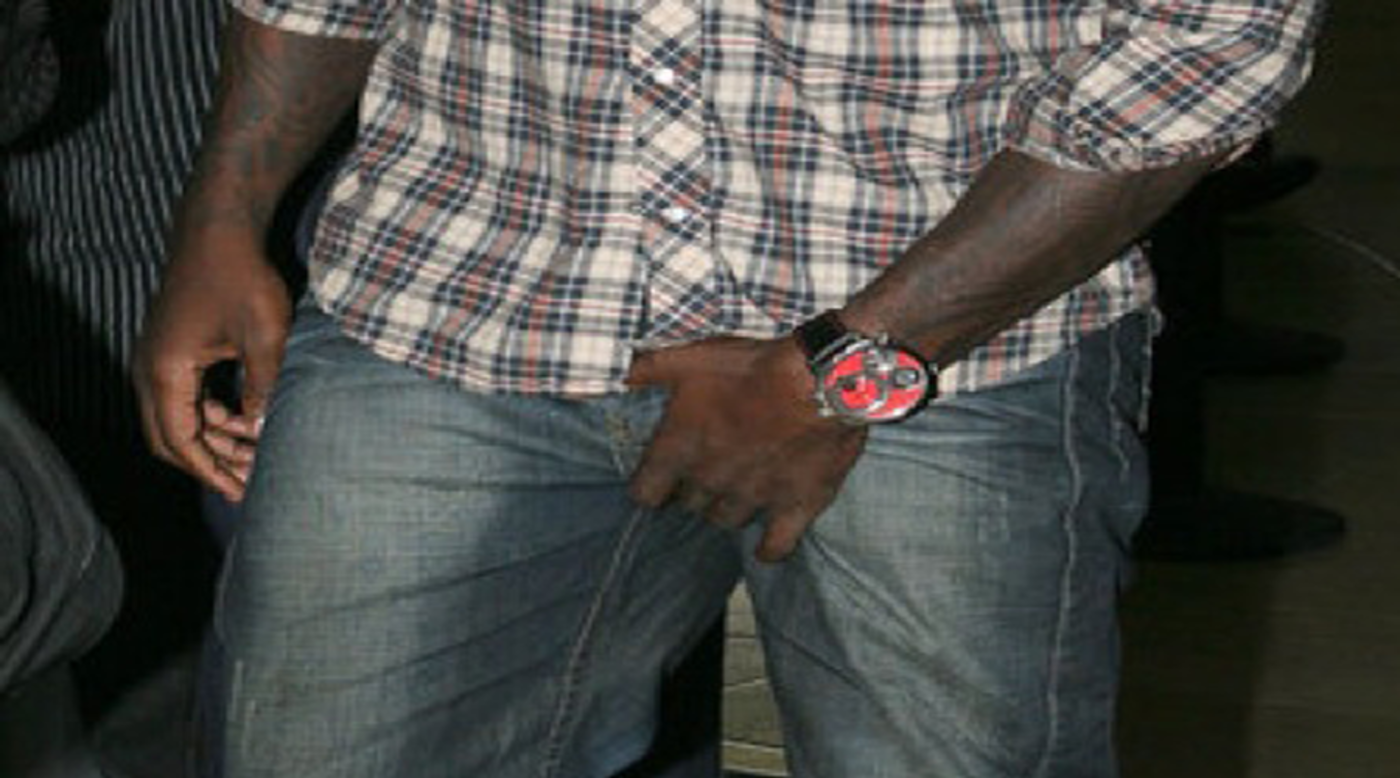 People always talk about how much fun it is to have sex on drugs and alcohol, but they can actually be huge performance-reducers for men in the bedroom. That is, drugs and alcohol can directly affect how well (or how poorly) their penis works.

In his piece for Vice titled, “Which Drugs Make Your Dick Shrink the Most and Why,” writer David Hillier explains that, although people take certain drugs before delving into sexual experiences because they think they’ll enhance sex, they might be hindering how well they perform.

John P. Mulhall, Director of the Male Sexual and Reproductive Medicine Program at New York’s Memorial Sloan Kettering Centre, tells Vice, “If you think of erectile physiology, you need blood flow, so anything that restricts blood flow is a bad thing.”

That makes sense. Penis performance is super important. In the words of Mulhall, “You’re only as good as your last erection.”

Let’s take a look at how different drugs affect the performance of the penis (lol), according to Hillier’s reporting.
Tina

Despite the fact that some side effects of MDMA include euphoria and a heightened sense of empathy, it’s not great to take before doing the dirty.

Mulhall tells Vice that MDMA is a vasoconstrictor, which means it narrows the blood vessels to your penis (and other places in your body), causing the penis to shrink up and become futile.

Here’s another penis-related MDMA fun fact: MDMA also makes it difficult to pee because it affects water retention in your kidneys.
Cocaine

People seem to love having sex on coke. It’s a stimulant, which means it makes people want to have sex.

A study conducted in 2002 showed 40 to 50 respondents experienced increased sex drive, pleasure, fantasies and risky sexual behaviors, amongst other things when high on the powder. But cocaine does its fair share of damage, too.

The constricting effect creates a shortage of oxygen in the brain, which results in long-term bits of “brain death.” And those accumulated bits of brain death affect the libido.

Even when you do get second wind while having sex on cocaine (you know, when your penis miraculously manages to un-flop and become hard), you won’t necessarily be able to sustain it.

Ah, boozy sex. Though Mulhall doesn’t deny some of the short-term benefits of drinking before getting down and dirty — he calls alcohol a “social lubricant,” and even I have to admit I’ve never had a one-night stand sans a few gin-and-tonics — he also points out the downfalls of drinking, which are well-researched.

He tells Vice, “…It’s going to have a negative effect at a certain dose on the brain centers that trigger erections.”

Those brain centers that are directly being affected by alcohol are crucial to sex because they’re the “sparks” that get sexual activity going in the first place.

So dudes, you may want to limit your pre-sex drinking ritual to one glass of wine instead of a bottle.
Weed

There isn’t much research about what weed does to the penis, but one thing’s for sure: Mulhall confirms to Vice there’s an “a-motivational syndrome prevalent in heavy cannabis use,” AKA it might not necessarily help your cause when it comes to sex.

Or it could mean the opposite. Smoking weed could mean you just want to lounge around in bed and have sex all day, but no one is really sure how your penis would operate in a situation like that.

I’ll tell you guys something, though: In my experience, stoned sex is the best sex. Just sayin’.

Mulhall’s final thought on the matter? Drugs are bad.

No, really. If you want to have great sex, put the pills, powders, bottles and herbs down. 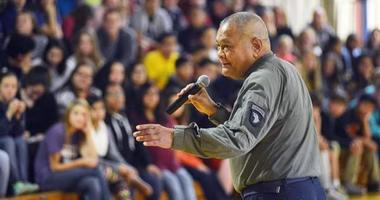 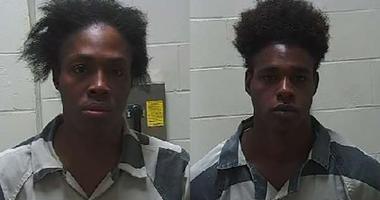 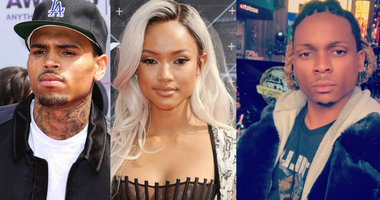