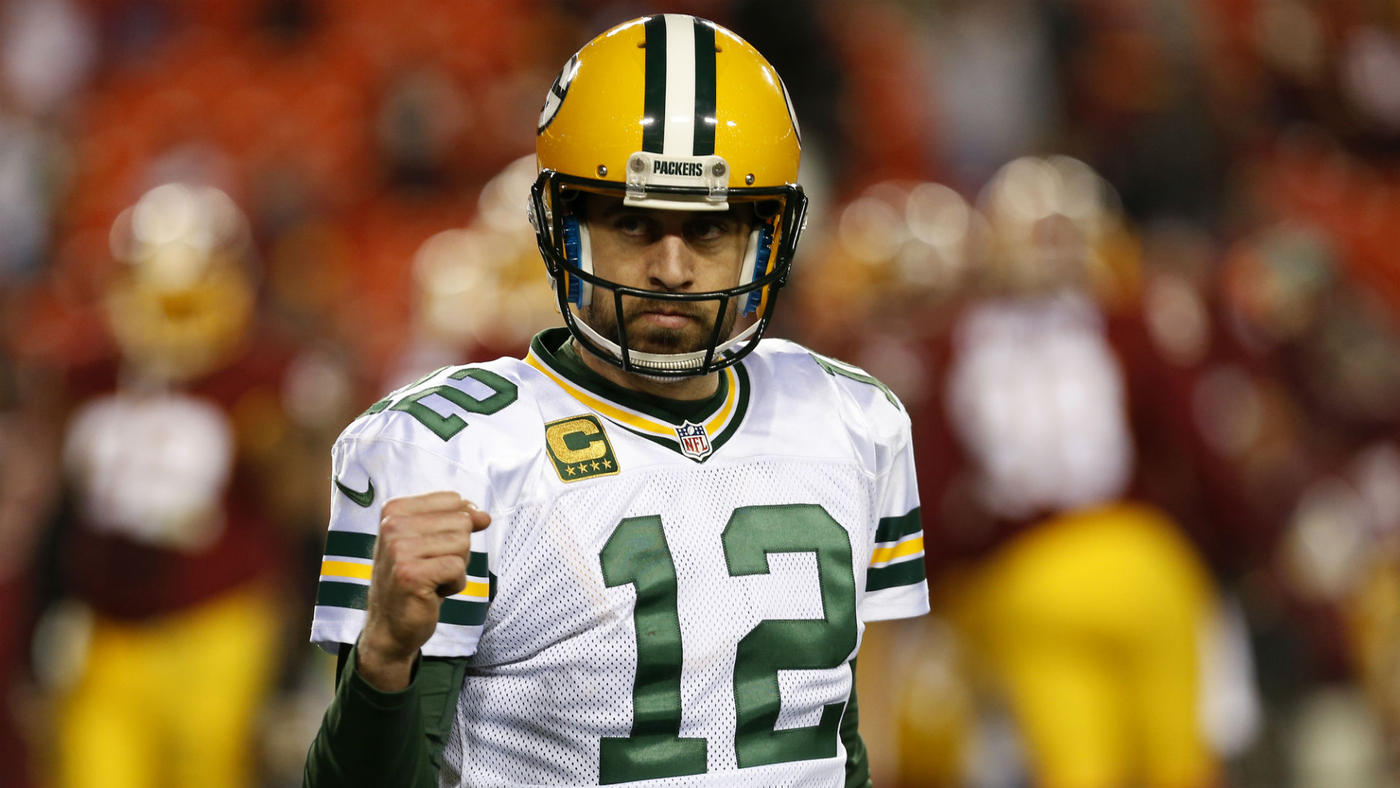 Earlier this summer, Ryan O’Callaghan, a former offensive tackle for the Kansas City Chiefs and New England Patriots, came out as gay. O’Callaghan said he knew he was gay for much of his life, but after his retirement in 2011, he knew he would have nowhere to hide his sexuality. He had plans to end his life out of fear that without his status as a football player, no one would accept him as the man he had been hiding. O’Callaghan struggled with a painkiller addiction and depression until Chiefs trainer David Price and Susan Wilson, a psychologist who worked with the team, helped him come out as a gay former NFL player.

Recently, the Packers’ Aaron Rodgers, a college teammate of O’Callaghan’s, spoke to O’Callaghan’s strength in both his recovery and his decision to come out. In an interview with ESPN, Rodgers, who has addressed rumors of his own sexuality, said:

"I'm incredibly proud of him. I know he had a lot of fear about it, and how he would be accepted, and how people would change around him. I think society is finally moving in the right direction, as far as treating all people with respect and love and acceptance and appreciation. And the locker room, I think the sport is getting closer."

According to the NFL Players Association, the average NFL career — something players strive their entire lives for — is just 3.3 years. With such tenuous job security, many players feel pressured to avoid any incident or perceived scandal that could shorten their time in the NFL.

Rodgers said there’s little that would stop a team from cutting a player over a personal issue such as their sexuality and excusing the decision by simply stating, “Well, it's because you can't play."

O’Callaghan stated that during his time in the league, he witnessed very little homophobic behavior or language from the players, but the fear of being found out and marginalized by the front office or a conservative league kept him in the closet. Rodgers feels the league is slowly moving past that. 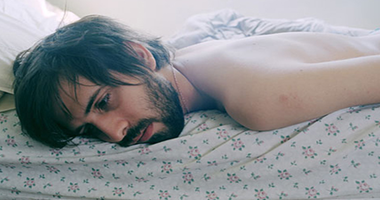 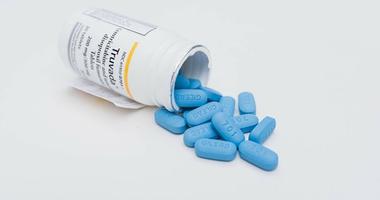 Florida To Offer PrEP For Free in 2018 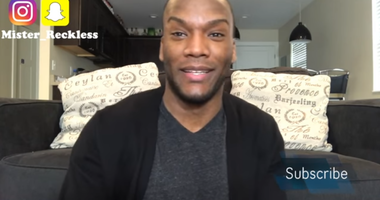