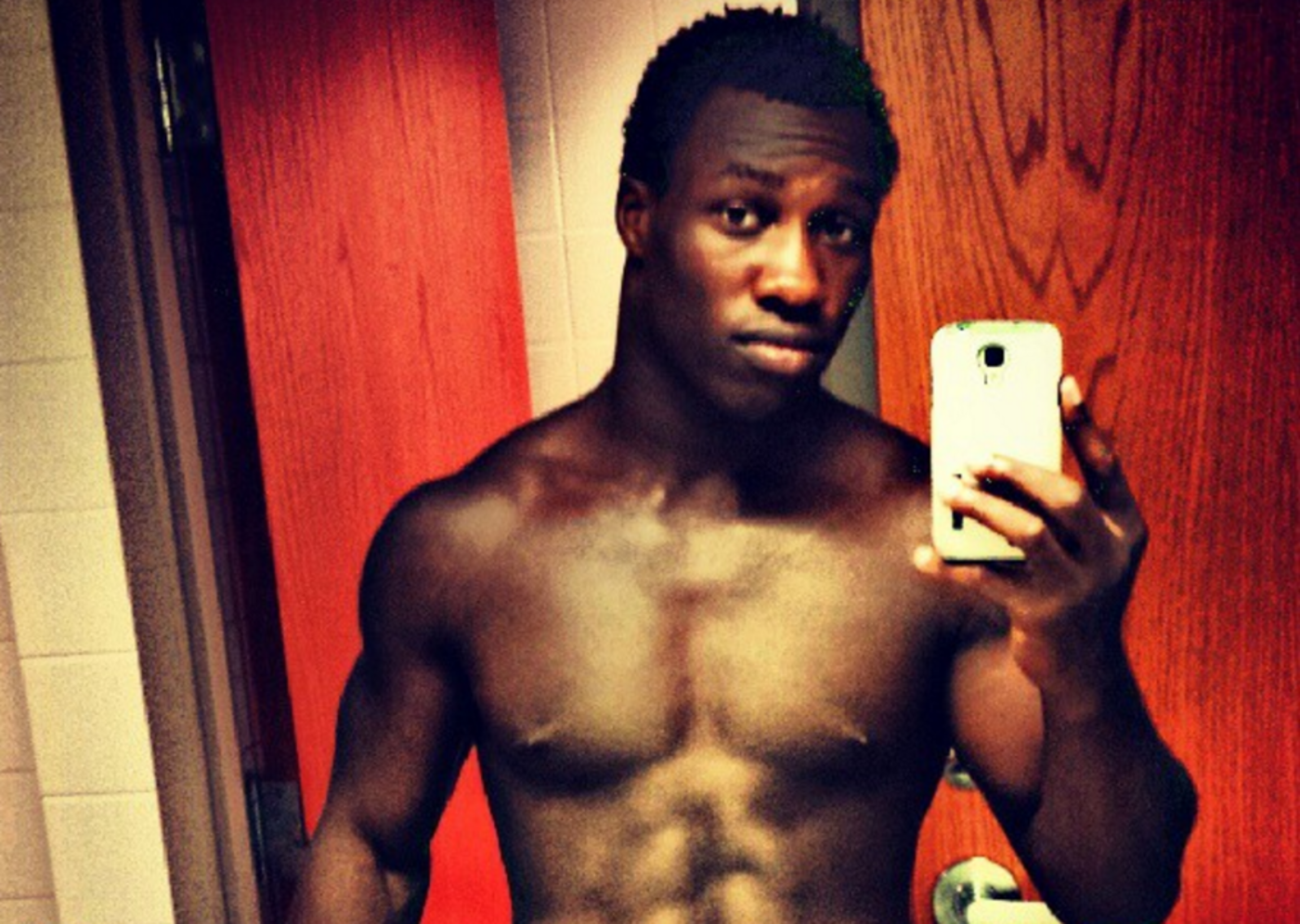 Michael Johnson, the college wrestler also known as “Tiger Mandingo” who was sentenced to 30 years in prison for “recklessly” exposing his sexual partners to the AIDS virus, has won a new chance at freedom. On Tuesday the Missouri Supreme Court declined to intervene after a court of appeals reversed his conviction and remanded the case for a new trial.

Johnson, the subject of a three-year investigation by BuzzFeed News, had been found guilty, in a racially charged trial, of infecting one man with HIV and exposing four others to it. But in a withering decision, the Eastern District Court of Appeals of Missouri ruled that his trial was “fundamentally unfair” because his prosecutors waited until the last minute to turn over 24 hours of taped calls that Johnson had made from prison.

Prosecutors “intentionally withheld the recordings from the defense to gain a strategic advantage,” the appeals court wrote. Its decision quoted a prosecutor saying, “If we disclose them to the defense they’ll tell their client.” He added, “so we don’t disclose them until towards the end.”

The prosecution appealed that ruling, but Missouri’s highest court declined, without additional comment, to hear the case.

Despite the reversal of his conviction, Johnson, who was imprisoned three years ago at the age of 22, will not be released from prison any time soon.

“At some point,” said Eric Selig, who will represent Johnson in future proceedings, “they’re going to be given an order that he’ll have to be removed and brought back to St. Charles County,” where he was originally tried. Then he may have a bond hearing, engage in plea bargain negotiations, or face a new trial.

Selig, who has legal experience with criminal sex cases, will be Johnson’s third lawyer. It was a public defender, Samuel Buffaloe, who successfully won the appeal with help from the ACLU of Missouri and the HIV Law and Policy Center. Prior to that, Johnson had been represented by a different public defender, Heather Donovan, who told prospective jurors that her client was guilty until proven innocent and once ran out of the courtroom in tears.

After his conviction, a group of black gay men formed The Committee For Michael Johnson’s Defense and raised $20,000.

Selig said he had not yet spoken with his client about the latest development. But Charles Stephens, who helped lead the fundraising effort on Johnson’s behalf, spoke for those involved.

“It’s a great moment for our movement, because so many people stepped up to support Michael,” he said. “It’s a beautiful moment of solidarity, and he’s our brother and we have his back.” 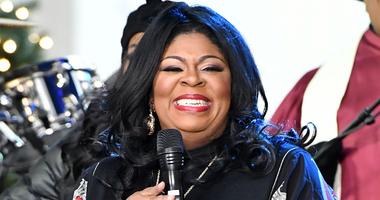 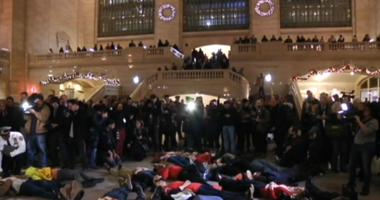 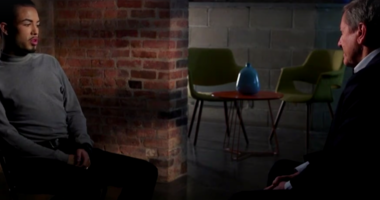